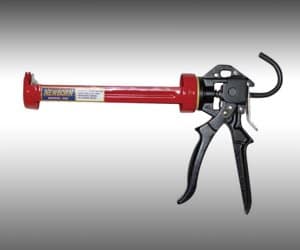 There is a social media story claiming that Auckland residents are at risk of being robbed by gun-toting plumbers. Police say the story is full of holes and is a leaky, entirely made-up hoax.

Circulated online and by text, the message warns people to be on the lookout for burglars impersonating WaterCare (or water servicemen) in order to gain entry to your home. The chain-mail type message says the men offer to install energy saving shower heads or change lightbulbs, then rob you at gunpoint.

There have been numerous Auckland residents who have reported the message but a statement released by police said it had “no basis in truth”. Police urge any residents fearing an armed break-in to ignore the warning and not pass the message on. “It is completely untrue and the text should be ignored,” a statement said.

The message is believed to have been circulating since 2012 and has taken many forms, all with the aim of gaining notoriety. As with many hoax crime alerts, it originated overseas and has spread via the internet (ever heard of using your pin backwards at an ATM?).

The only gun Auckland Plumbers Group staff carry is a caulking gun… used for sealants and adhesives… nothing sinister at all!